Swayne Johnson has the pleasure of supporting one of Wales’ oldest cricket clubs, Denbigh Cricket Club, which is celebrating its 175th anniversary this summer.

Denbigh Cricket Club’s ancestry dates back to 1844 – ten years before Swayne Johnson began however, both of our local connections date back even earlier!

Research by the club and by former Swayne Johnson Managing Director Edward Lloyd, a former club captain himself, has revealed a connection with the famous cricketer Dr W G Grace.

Edward Lloyd, who recently retired this year, still closely supports the cricket club today. He goes on to say,

“There’s a very strong connection between Swayne Johnson and Denbigh Cricket Club with the two Colonel Swayne’s, E J and his son, Roderic, who were the successive presidents of the cricket club for 50 years from 1922.

“They are commemorated in the Swayne Trophy, a silver tankard, which goes to the clubman of the year and was presented to the club after the death of Colonel Roderic Swayne MC – he won the Military Cross in 1917 in Flanders – in 1972.

The Cricket Club will be marking the occasion with a Summer Ball on Saturday, June 8th, at the Club on Ystrad Road, Denbigh. 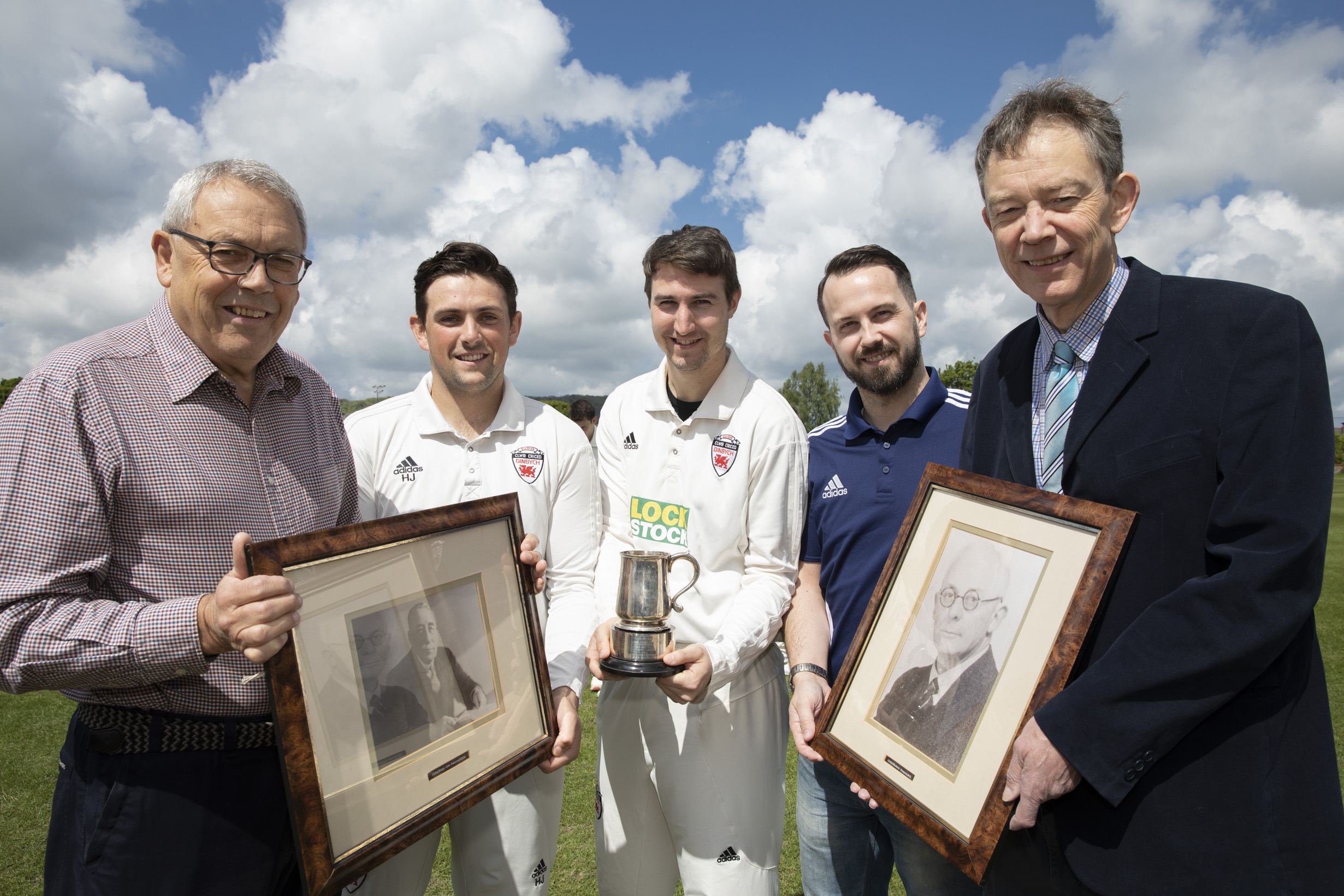 The Benefits of Appointing Professional Executors in Your Will

An executor is a person or organisation of your choosing who has the responsibility of administering your estate on your death in accordance with the rule of law and...

Inheritance and Entitlement to Means-Tested Benefits

For most people, an inheritance can be life-changing, even more so when the beneficiary is vulnerable/disabled.  When making a Will, most people wish to provide for their family members,...

Swayne Johnson Solicitors are leading providers of high-quality Private Client law services across North Wales and beyond.   Due to the continued growth of our highly successful Private Client department,...

BUYING PROPERTY is an important investment and you need the best legal advice for a competitive price. Often buyers are working to a tight budget and it can be...

Video Witnessed Wills To Be Made Legal During COVID-19 Pandemic

There’s no denying that taking Will instructions and then getting those Wills signed during lockdown has presented a huge challenge for anxious clients seeking reassurance and assistance in getting...